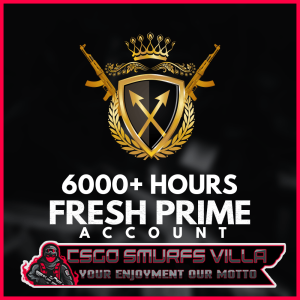 Non-Prime Accounts are the competitive ready accounts and range from Profile Rank 2 to 20 which becomes prime after this profile rank 20. Such accounts follow the Private Ranks below 21. In Non-Prime Matchmaking, you may encounter hackers, aim botters, and spin botters in most of the cases that reduce the ratio of win and loss.

As per the feedback we got from various Non-Prime Account players playing in the CSGO game is that it not only offers 10 to 30 wins but also special weapons to play with which is the most astounding feature of Non-Prime Accounts. This aspect signifies legitimate support to our CSGO players. Also, these accounts cost much less as compared to the CSGO Prime Accounts and CSGO High Tier Accounts as well.

CSGO Non-Prime accounts provide you with maximum wins. In this, you can either stream different ranks from Silver to the Global Elite or you can also get a lower ranked account as per your requirements. So, the choice is entirely yours!

So, if you are in search of Non-Prime Accounts for your favorite game, then you have come to the right place that lets you save more because it is for the players who are on a budget.

Non-Prime accounts are useful when you get a cool-down in your main account due to certain conditions.

Benefits or Use of CSGO Non-Prime Accounts

The basic function of Competitive Cooldown is to ensure that CSGO matches are fully enjoyable for all players. If any player attempts to commit or carry out any actions which drastically impact the match and players, they may receive a Competitive Cooldown which keeps them away from playing further matches and matchmaking for a particular set of time.

Play with Lower Rank Players: It is one of the main advantages of having CSGO Non Prime Accounts, because if you have non-prime accounts you can not only play with lower ranked members but also with newbies as well as compared to prime accounts where you only have the right to compete with another prime player.

Competitive Cooldowns will be issued to the player regardless of whether or not any violation was intentional and despite explicit warnings are given to players, he still commits an action, then this condition will result in a cooldown.

It assures you win: It is the best benefit of non prime account players as it allows you to have better chances of winning 10 to 30 wins.

To reach Prime Ranked Accounts and High Tier Ranked Accounts, one needs much hard practice with immense dedication and persistent playing. Therefore, a newbie can begin their journey with a Non-Prime account which is a basic level to play with. Also, NOW one can buy a non-prime account from 1 Dollar to 5 Dollars.

Unexpectedly Affordable Prices: This is immensely important for the CSGO players, if you are planning to buy a CSGO Prime account then you have the chance to win it rather than buying. Instead, it's better to buy a Silver Non Prime Account which is the basic level in a non-prime account and level it up to the 21 rank which means that you can automatically reach the Prime Level.

We have it all! Accounts ranging from low level to higher level accounts, you will get everything on our website. If you are not sure about the level you want to play, we will suggest you go through the accounts that pertain to your level and area of expertise in the game.

Following are the types Non-Prime Accounts :

Gold Nova Non-Prime Accounts
Gold Nova I
Gold Nova II
Gold Nova III
Gold Nova Master
These are alternative accounts you can use if you get a cool-down (CD) in your main account because of playing with silver teammates.

If you get a cool-down (CD) in your main account because of playing with Gold Nova (GN) teammates then one can use Non-Prime Master Guardian (MG) Accounts as an alternative account.

Distinguished Master Guardian (DMG): Non-Prime DMG Prime Accounts from us at better rates and get going in a world of CSGO.

Legendary Eagle:
Legendary Eagle Master
Such Non-Prime Accounts players who play on an alternative account that is much lower-ranked.

Global Elite: If you have strengthened yourself with the best skills that are required to win the advanced versions for this game then you can go ahead with Non-Prime Global Elite prime accounts, which is the highest rank in CSGO matches.

Now it is affordable to purchase every individual rank in the game from our website and need not worry about the safety factor and is easy to use as well.

We provide reliable and secured services.

We take pride in ourselves to offer our players a wide variety we offer for Non-Prime Accounts. 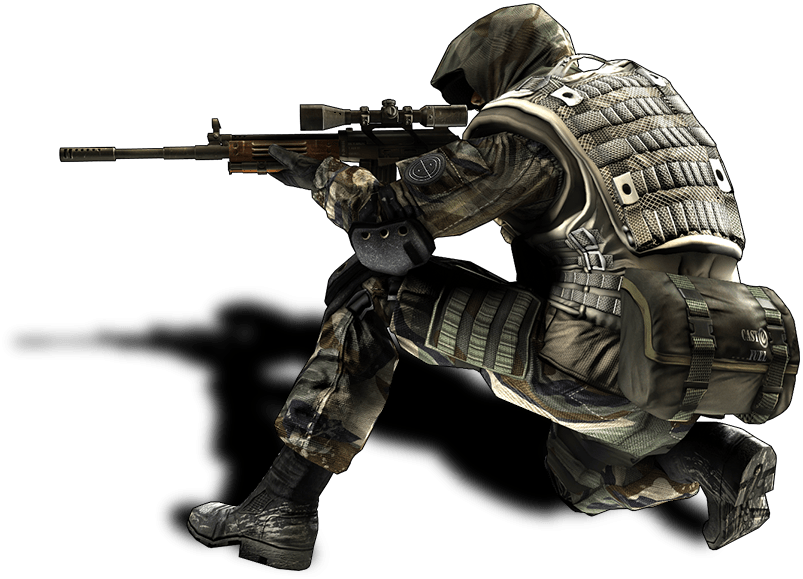 WHAT OTHER GAMERS SAY

Buying from our portal means secured shopping, with a bonus of high-quality service. We provide secure payment gateway so that your credentials are protected from the reach of any third party and are safe on our servers. Because safety of our customer is of utmost importance to us.

I can’t believe how fast the entire process was. Legitimately, it took me around 5 minutes to order for my CS: GO Account. I received my CS: GO account details instantly –

Entrou
The FPS Point website is awesome and has excellent services. The process is rapid. I will surely refer this CS: GO website to my friends also –

Itz Keo.
I had struggled much in the Master Guardian 2 Rank. This means that I have become a little more experienced as compared to my earlier gaming levels. So, now I am planning to begin with upcoming higher levels with the CS: GO game –

Sara.
I’m in a position within the game where I don’t have any trustworthy friends like me. A few days back, I felt like I have got stuck in Gold Nova Master forever because of the aim-botters. But now I have come out of that level. I am feeling more experienced than ever before

Akshay
FPS Point website responds to all your messages and questions that you have asked. They respond to you with no hesitation and fix your problems within no time –

What are Non-Prime Accounts?

Non-Prime Accounts are the competitive ready accounts that range from Profile Rank 2 to 20. In Non-Prime Matchmaking, players can encounter hackers, aim botters, and spin botters in most cases that reduces the chances of winning the match.

What do you mean by Competitive Cooldowns?

A Cooldown is a temporary account restriction allotted to a player in a CSGO game, when a player attempts to forge a negative environment by kicking or cheating, then that player is restricted from playing for a particular set of time.

Why are Competitive cooldowns issued?

When users experience network or technical issues, they may get disconnected from competitive matches, which results in a cooldown for failing to reconnect to the match within the time given for a match.

Can Non-Prime Play with Prime CSGO?

Any drawbacks of Non-Prime give you 100% protection against cheaters

Yes, like every CSGO account Non-Prime does have the snags – It makes you introduce them with hackers and aim botters in between the matches to spoils your gaming environment.

Do all Non-Prime Levels have Hackers?

It is not pledged that you would be encountering hackers in Non-Prime matchmaking. Because there is nothing to stop the appearance of these aim-botters in between the matches. But the most discouraging part is that, once these spin-botters are banned, they simply create a new non-prime account for free. Hence, it is obligatory to own a CSGO PRIME Account if you want to undergo a quality gaming experience.

Yes, players can buy a non-prime account from 1 Dollar to 5 Dollars from our website with reliable and hassle-free services to offer you an amazing experience.

We have been successful in providing an awesome experience to our customers, receiving 100% positive feedback